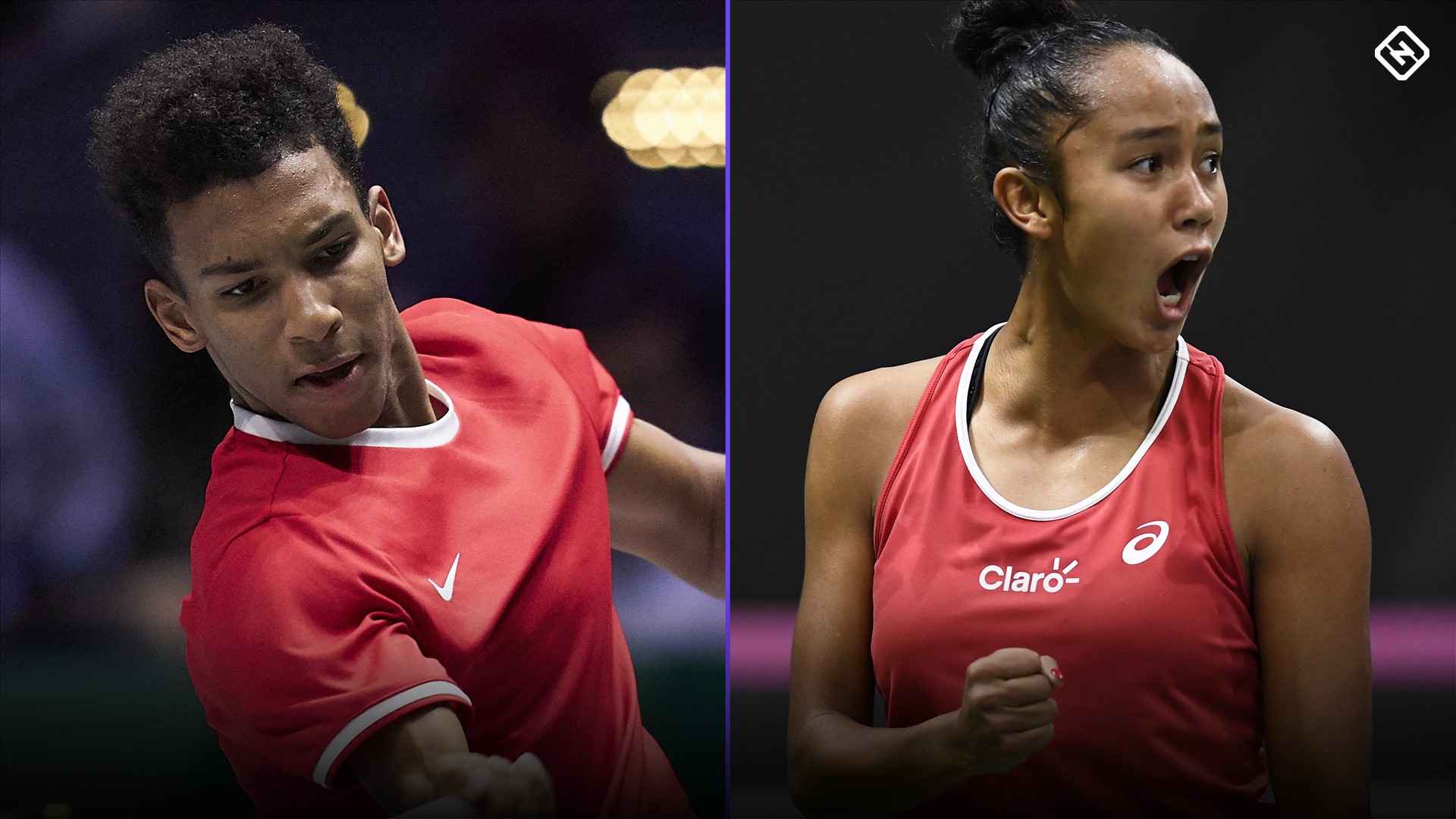 Canada’s tennis calendar: how to watch every 2021 Olympic game from Tokyo

Before the tennis world looks to the last Grand Slam of 2021, the US Open, all eyes will be on the hard courts of Ariake Tennis Park in Tokyo for the 2021 Olympics.

It’s been 21 years since Canada won its only medal – a gold medal – by Sébastien Lareau and Daniel Nestor’s men’s doubles team. This year, Canada is bringing a large contingent to the Summer Games which could see that number increase.

While a number of big names have pulled out of the tournament for a number of reasons, including Canadians Bianca Andreescu and Vasek Pospisil, the tournament features world No.1 player Novak Djokovic. The Serb is just one Grand Slam championship away from the rare Grand Slam calendar and, if he wins gold, he will win the Golden Slam. Legend Steffi Graf was the last to do both in 1988.

The game begins on Friday July 23 (Saturday in Tokyo), with the men’s and women’s finals on July 31. Here’s everything you need to know about how to watch Canadians compete in the 2021 Olympics.

Which Canadian players are participating in the Olympics?

The Montrealer faces a tough test in the first round when he meets two-time defending champion Andy Murray. Ninth seed, Auger-Aliassime, who made the quarterfinals at Wimbledon not so long ago, beat the Briton in September at the US Open in straight sets. Down the line for the 20-year-old are Pablo Carreno Busta (third round) and No.2 seed Daniil Medvedev in the quarterfinals.

Quebecer Fernandez, originally from Laval, is making her Olympic debut and will see Ukrainian Dayana Yastremska opening things up. If the southpaw advances, she could face No. 11 seed Barbora Krejcikova of the Czech Republic and then No. 12 seed Belinda Bencic of Switzerland. Fernandez, at just 18, already has a victory over Bencic to his name.

Ontario natives Fichman (Toronto) and Dabrowski (Ottawa) are two of the best doubles players in the world. The seventh-seeded duo have already teamed up and won numerous tournaments, most notably in Waterloo, Ont., In 2012 and 2013. They recently played together at the 2019 Fed Cup. To open things up, they will face the Brazilian team of Luisa Stefani and Laura Pigossi with Americans Bethanie Mattek-Sands and Jessica Pegula in the quarterfinals.

Dabrowski and Auger-Aliassime also team up in mixed doubles.

Where is Bianca Andreescu?

Canada’s number one player retired on July 12 from the 2021 Summer Olympics.

“To all my amazing fans,” Bianca Andreescu wrote on an Instagram post, “I would like to let you know that I have made the very difficult decision not to compete in the Tokyo Olympics later this month. I have dreamed of representing Canada at the Olympics since I was a little girl, but with all the challenges we face when it comes to the pandemic, I know deep in my heart it is the right decision. to take for myself.

“I look forward to representing Canada at the next Fed Cup matches and participating in the 2024 Olympic Games in Paris. “

Less than two weeks earlier, Andreescu, fifth, was delighted to be able to represent his country.

“Yeah, 100 percent. I can’t wait,” she said. at the request of Mike McIntyre of Match Point Canada after his exit from Wimbledon, to be part of the team and the chance to win a medal. However, she then added, “I’m going to take a few days off, see how I feel, and then go from there.”

Andreescu is set to compete in the 2021 National Bank Open. It starts in Montreal on August 7 for the women (men will play in Toronto) and Andreescu is the reigning champion having won in 2019 after Serena Williams was forced to retire in the final. Canada’s biggest tournament did not take place in 2020 due to the pandemic. Next door is the 2021 US Open in New York; it starts on August 30.

MORE: Olympics are Andreescu’s last withdrawal since 2019 US Open win

Where are Denis Shapovalov, Milos Raonic and Vasek Pospsil?

Denis Shapovalov, who just qualified for the semifinals at Wimbledon and is the 10th highest-ranked Canadian man, announced in June that he would not compete.

“Hi everyone, after much thought I wanted to let you know that I will not be competing in the Olympics this year”, Shapovalov said. “Representing Canada means the world to me, but given the current situation, my team and I have decided it was the best decision for everyone’s safety.”

Milos Raonic withdrew from the Olympics after also skipping Wimbledon with a calf injury.

“I didn’t want to come to this, but I’m sad to report that I won’t be competing in the Olympics this summer. It is always the greatest honor to represent Canada on any world stage, and missing this opportunity is not easy, ”Raonic wrote on Instagram, citing that he was working hard to return as soon as possible.

Vasek Pospisil, who was named to the squad and was due to compete in singles and doubles with Auger-Aliassime, retired on July 15.

“Several factors played into this difficult decision, including a worsening of the right shoulder which will need rest to avoid further surgery,” he posted on Instagram. “It was one of the toughest decisions I have ever had to make; playing for your country is the greatest honor in sport and going to the Olympics is every young child’s dream, as it was mine. I had to be honest with myself that I am physically and mentally incapable of making the trip. “

When are the games involving Canadians at the 2021 Olympics?

(All times are Eastern and subject to change. Canadian players fat.)

* Auger-Aliassime was originally scheduled to face Andy Murray in the first round. The reigning two-time gold medalist retired earlier today.

How to watch the Olympics in Canada

CBC will be the broadcast home of the Tokyo Olympics in Canada. Coverage will be 24 hours a day, as the network will broadcast four six-hour programs covering everything related to the Olympics and events featuring Team Canada. Like the coverage of the United States, CBC will broadcast both live and tape delay coverage of major events.

Streamers will also have plenty of ways to watch the Games in Canada. CBC Gem and the CBC Olympics app will both offer streaming options for Canadians and CBC.ca will offer live events, highlights and reruns of various sports broadcast by CBC throughout the Olympics.

Roland-Garros 2020: tennis schedule, how to watch and more