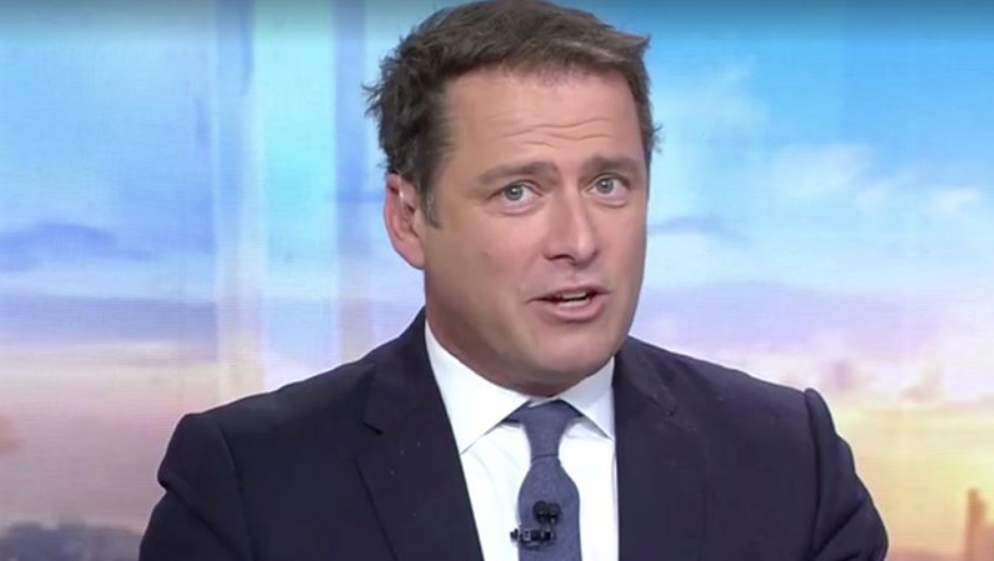 Stefanovic isn’t exactly known for holding back in Ubers or on air. So this morning he made it very clear that he had a problem with Medvedev.

According to news.com.au, Stefanovic said: “Daniil Medvedev, my accountant has a better personality.

Stefanovic also added: “Insulting the fans like that – they weren’t really booing him. He misunderstood what was going on.”

Stefanovic responds to Medvedev’s comments after beating Nick Kyrgios in the fourth round. The crowd was particularly enthusiastic that night and there was a lot of cheering and booing.

Let’s face it, the crowd were clearly supporting Kyrgios and Medvedev managed to keep his cool.

After, Medvedev told Eurosport, “It’s just a little disappointing when they make so much noise between first and second serves. I guess some people just have a low IQ.

If you had just passed Medvedev on the street and didn’t know he was the number 2 tennis player in the world, you would absolutely swear he worked in IT. #AusOpen

Medvedev is hilarious. Just ignore the crowd booing and calling them. I loved his way of playing. I just took care of business. Laser and methodical focusing. Impressive, you have to respect it. #AusOpen

And while Twitter seemed to be on the side of the Russian tennis player. Obviously, Stefanovic disagreed.

Of course, Stefanovic takes his Aussie tennis very seriously, which makes sense as the Australian Open is Nine’s pride and joy.