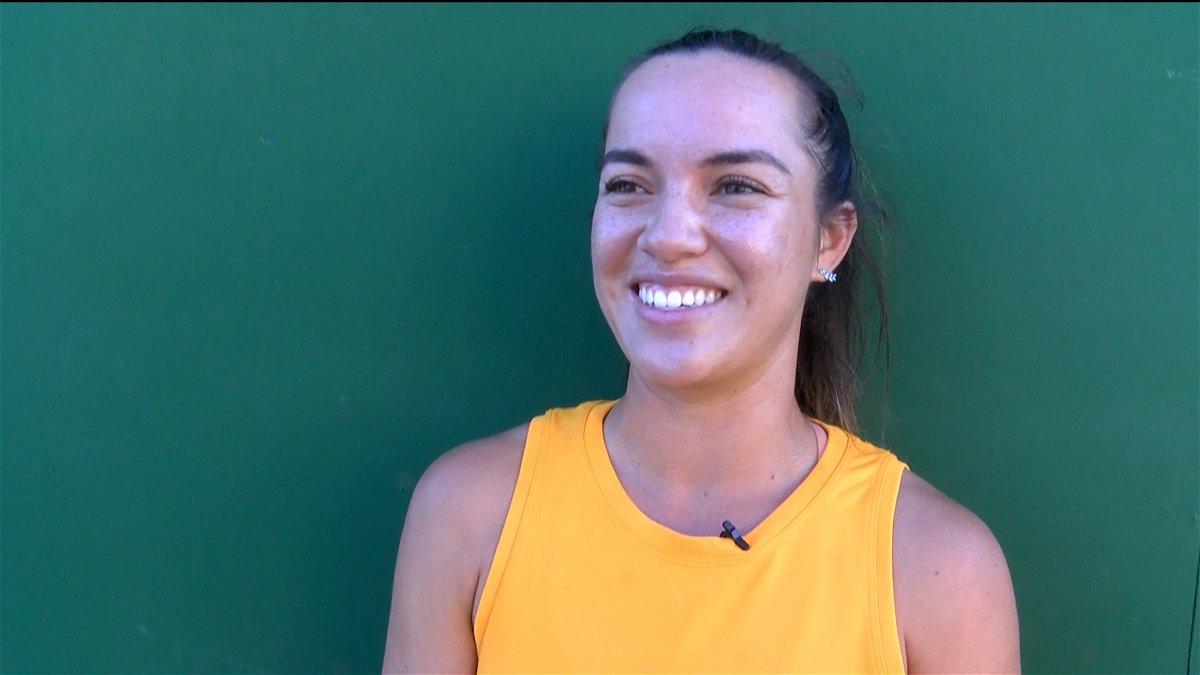 They say gratitude is the best attitude. This is Desirae Krawczyk, truly happy and grateful, grateful for what has been the most successful season of her career.

“To be at these Grand Slam events – it’s a dream come true and to be able to compete there and be around these big names is amazing. So I think it was really cool to do that and I’m really happy,” Krawczyk said.

It’s hard not to be happy when you win three Grand Slam titles in one season, all in mixed doubles. Desirae was first crowned at Roland Garros, then at Wimbledon, crowned by the US Open.

“The payoff after the hard work we’ve done over the past 11 months has been amazing. It’s amazing and I’m grateful to play in these events and grateful to be in these final events, so yeah, it is. It’s incredible.”

The only slam she didn’t win was at the Australian Open. She will have the chance to change that soon. But had to ask him, of the four Grand Slam tournaments, which one is his favorite?

“You know, Wimbledon is just the mecca of tennis. Being on center court was like a crazy feeling – I was just speechless. Like ‘woah it’s really cool just to be here’ so I think that Wimbledon is my favorite.

The Australian Open is one of my favorites. I think the US Open just has the vibe, the atmosphere, it’s so electric. And then you had Roland Garros – it was my first slam, you can’t forget your first – so it’s just amazing, “said Krawczyk.

Winning is good, but perhaps the most important part in all of this is Desirae’s impact on others, her influence on the next generation, especially young girls who dream of playing professional tennis and can – even one day to win a grand slam.

“It’s really cool to see when I was young that there are young kids now looking up to me and it’s really cool, really special and I’m grateful,” Krawczyk said.