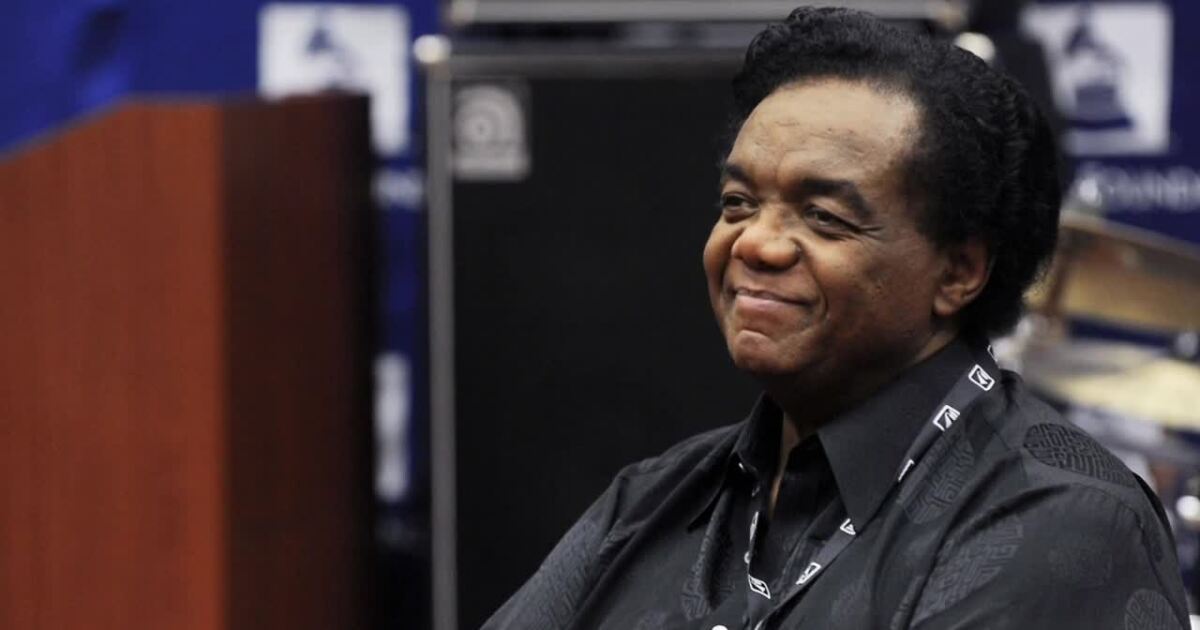 The music industry has lost another icon. He was the man behind hits like The Supremes’ “Baby Love” and Top Four’s “Baby, I Need Your Loving.”

Sadly, Motown songwriter-producer Lamont Dozier has passed away at the age of 81.

Dozier was the middle name of the famed Holland-Dozier-Holland songwriting team that wrote and produced dozens of hits for Motown. They were inducted into the Songwriter’s Hall of Fame in 1988 and the Rock and Roll Hall of Fame in 1990.

They perfected the mix of pop and rhythm and blues that allowed the Detroit label to challenge the boundaries between black and white music.

In the sports world, tennis great Serena Williams will be saying goodbye to her beloved sport after this season.

Williams turns 41 next month and has hinted that she will be stepping away from tennis after playing at the US Open.

The tournament is scheduled to start on August 29.

Williams says that while she loves tennis, she’s ready to focus on other things, including growing her family. Her first children’s book is also due out next month.

The 23-time Grand Slam champion is considered one of the greatest athletes of all time.

She’s won nearly $100 million in prize money, not including her numerous endorsement deals.

Report a typo or error // Submit a news tip