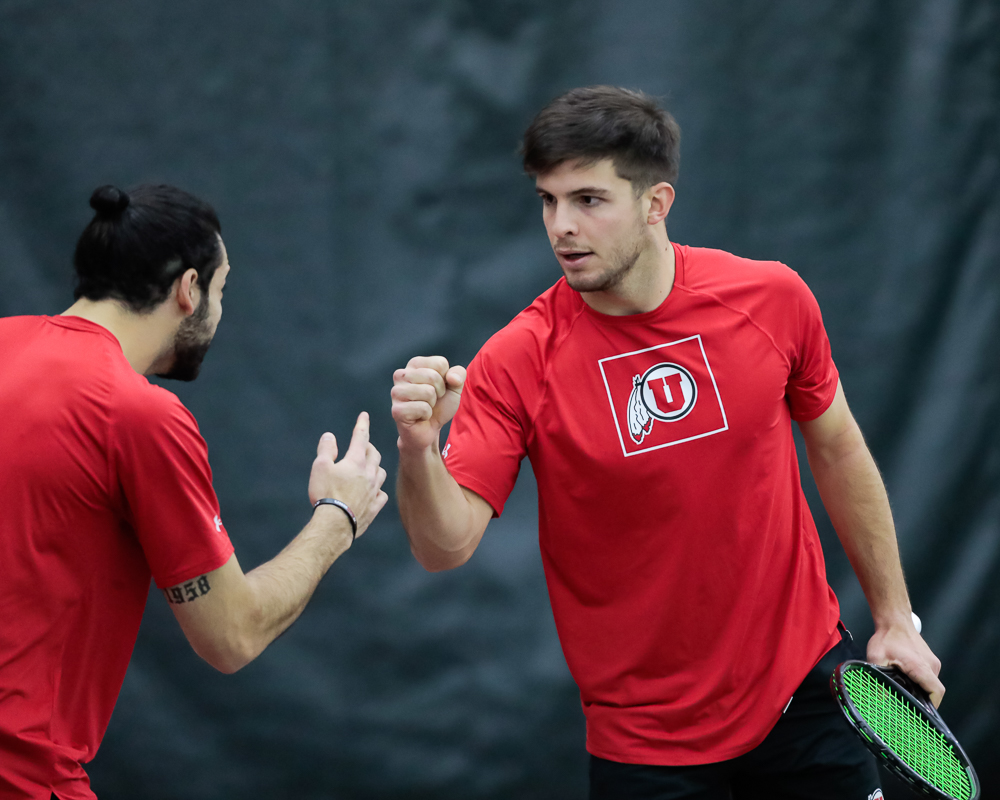 The University of Utah men’s tennis team had a strong performance in the ITA regional final. The clean of the Utes Franco Capalbo managed to win the coveted title, beating the No. 1 ranked James davis in straight series.

The tournament got off to a good start on Monday with doubles action. The duo of Mathias Gavelin and Bruno Krenn lost their game 8-2, while Rian Ta and Jayson blando sailed to an 8-3 win.

The singles action went very well for the Utes. Every Ute qualified from the round of 64 except Ta and Blando. The pair were tired of their doubles match and couldn’t find the energy to compete in the grueling part of the singles.

The round of 16 did not go so well for the Utes. Geronimo Buslieman, Bruno Krenn, Matthias Gavelin and Bruno Caula all fell in straight sets. The only two Utes to advance were Franco Capalbo and Fransisco Bastias.

Capalbo defeated Sebastien buxman 6-2, 7-6. Capalbo had to fight to win the tie-break of the final set and ultimately prevailed. Bastias beats Bruno Casino convincing and the match ended after a decisive set of 6-1 seconds. Doubles teams from Utes, Bastias / Caula and Capalbo / Buslieman also advanced to the round of 16.

On the third day, all remaining Utes in the tournament managed to win and advance to the semi-finals. The doubles duo Bastias / Caula fought against a fiery ISU duo and won 8-6. Capalbo and Bastias faced each other in the round of 16. Capalbo faced Tristan sarap by WSU. He handily won the game 6-2, 6-3, then Capalbo advanced to the quarter-finals and faced No.5 Jack Barnett of rival BYU.

Capalbo faced a lot more challenges against Barnett. Both sets ended 7-5, 7-5, but Capalbo’s clutch factor, inertia and endurance proved too important for Barnett. Bastias beats n ° 11 Eban Straker-Meads and n ° 31 Robert baylon on the way to the semi-finals with Capalbo.

The semi-final was a mixed day for the Utes. Bastias / Caula’s unlikely run ended in a hotly contested second set tie-break. Bastias also saw his tournament end in heartbreak, as he came out strong winning the opening set against No.1 seed James Davis, but failed in the final two sets. Bastias certainly had reason to be proud and played the whole tournament fantastically. Capalbo continued his dominance by pounding smoothly Bodin Zarkovic despite a second set hiccup.

After a grueling tournament, the final was finally set between Davis and Capalbo. Capalbo started strong and finished strong. He won the first set 6-2 and the second and final set of the tournament 6-4. With this victory, Capalbo won the illustrious regional final trophy of the ITA.

The Utes have much to be proud of after this tournament. While some pairs of doubles may need to be reworked, Ute’s individual performances have been impressive. Utah will be on the courts again on October 1. They will take part in the Idaho State Invitational and look to build on a fantastic start to the season.