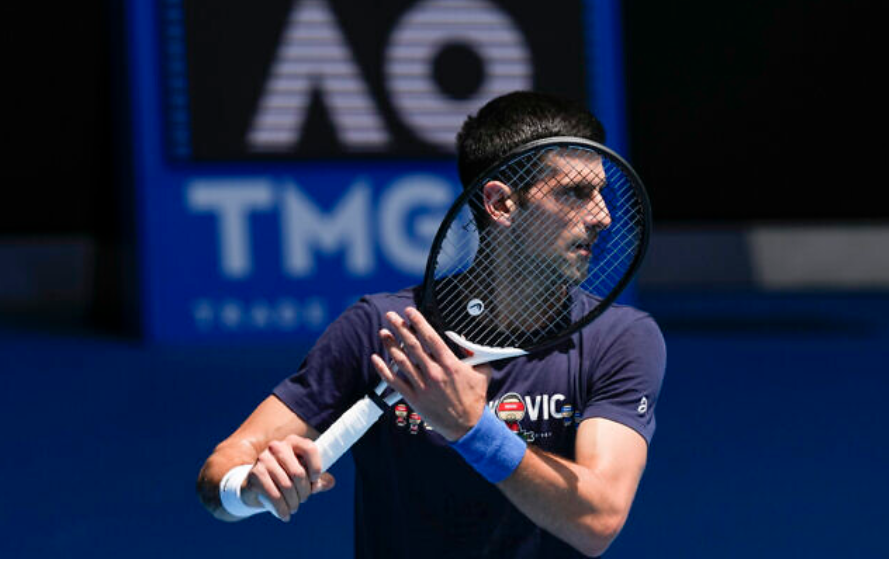 Upon landing, Djokovic wrote in the Ben Gurion Airport terminal guestbook that he was “happy and excited to be back in Israel.”

“Looking forward to a great experience,” added the player.

Djokovic will participate in the Israeli tournament, which runs from September 26 to October 2, in the top 16. He will play against the winner of the match between Brazilian Thiago Monteiro and Spaniard Pablo Andujar.

Winner of 21 Grand Slam titles, Djokovic will also be paired with Israeli player Yoni Erlich in the doubles tournament. They have already partnered in 2010 at the Queen’s Club Championships.

This will be Erlich’s last tournament. The 45-year-old Israeli player, winner of the 2008 men’s doubles at the Australian Open, said he would end his tennis career after playing with Djokovic.

Roundup of tennis news including Murray and Cilic