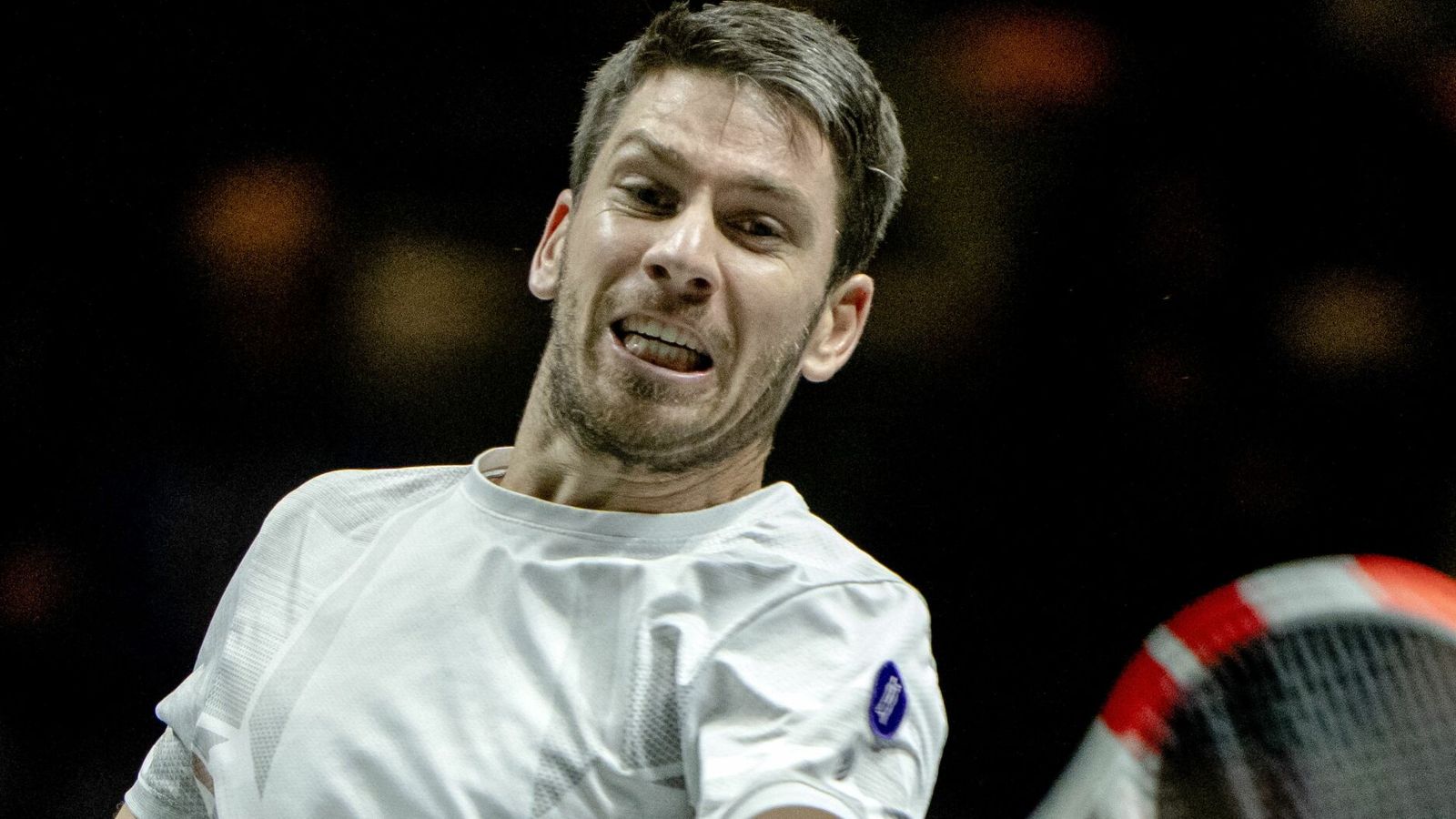 Felix Auger-Aliassime scores a British double in Rotterdam as he follows up his victory over Andy Murray by beating Cameron Norrie to reach the semi-finals; Norrie will travel to Delray Beach for his next tournament, which begins on Monday

Britain’s Cameron Norrie was beaten by Felix Auger-Aliassime for the third time in the last six months as he lost 7-5 7-6 (7-4) in the quarter-finals of the Open de Rotterdam Friday.

Norrie has returned to form in the Netherlands with back-to-back wins, having lost their first four matches of the season.

There wasn’t much to choose between the two in fierce competition, but the young Canadian, who held match point against Daniil Medvedev in the Australian Open quarter-finals, emerged victorious in the evening.

Norrie fought back after a breakdown in the first set, then opened an early lead in the second before Auger-Aliassime equalized at 4-4.

Norrie saved two match points in Game 12 to force a tiebreaker, but Auger-Aliassime took a 6-2 lead before taking his fifth chance for victory.

Norrie will now travel to Delray Beach in Florida, where the British No. 1 is the top seed in the ATP 250 tournament.

A splendid 6-4 6-4 victory over Alex de Minaur earns him the 1st seed in the #abnamrowtt a second consecutive semi-final. 👏

There he will face the top seed Stefanos Tsitsipaswho picked up where he left off at the Australian Open and beat Australian Alex De Minaur 6-4 6-4.